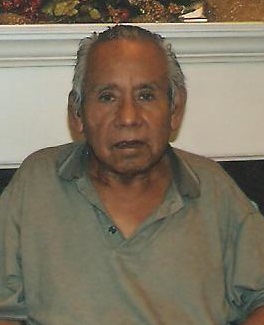 A visitation will be held on Saturday, December 28, 2013 from 1pm - 3pm in the Compean Family Chapel.