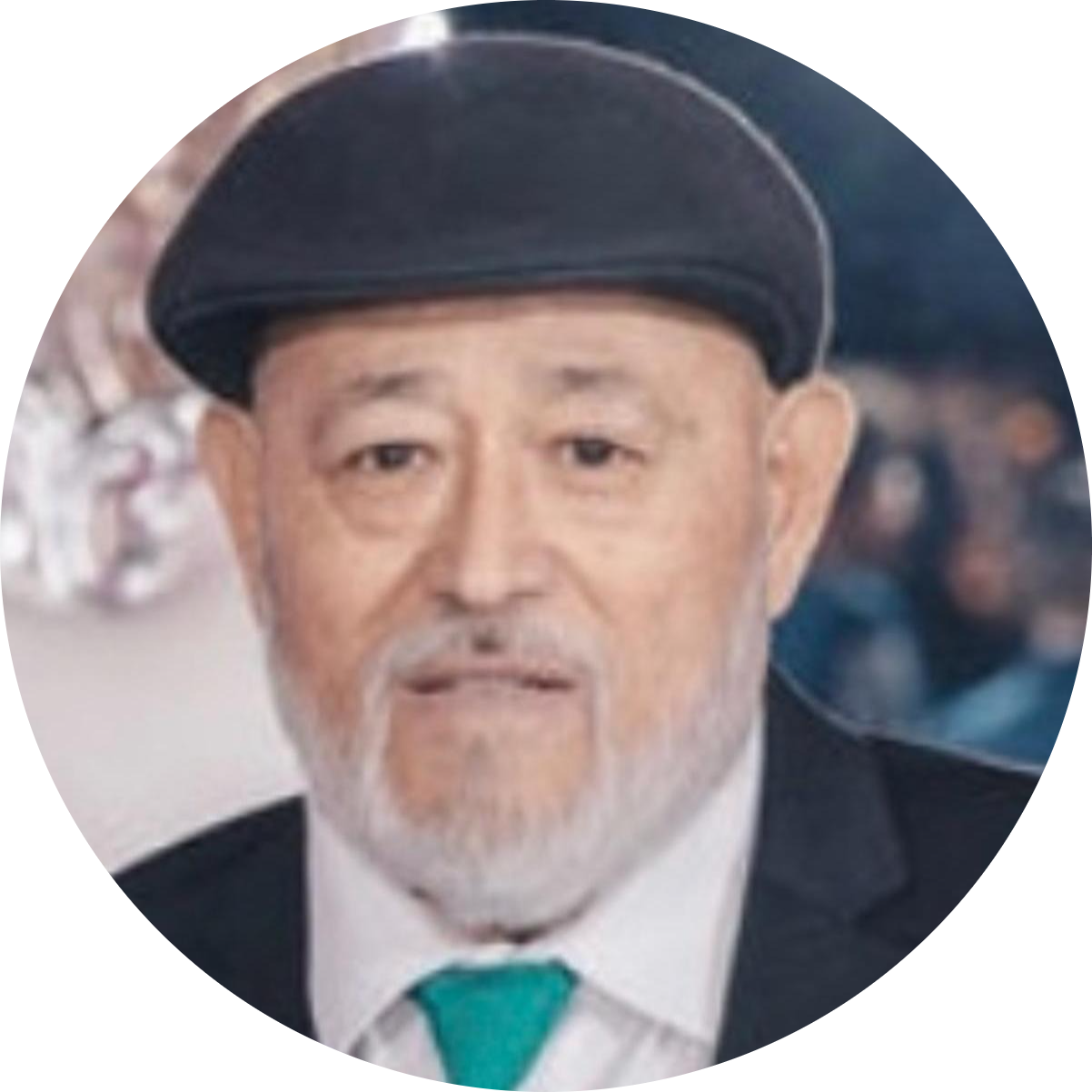 Santiago Garza, 69, was born October 8, 1952 in Monterrey, Nuevo Leon, Mexico and was called up to be with his Lord & Savior on June 24, 2022 in Houston, Texas. Santiago was a loving father, grandfather, brother, uncle, and friend. He was a family man and loved them dearly. His favorite soccer team, Los Tigres, also held a very special place in his heart. Santiago was a longtime employee with Anheuser-Busch Houston Brewery for over 30 years. During his lifetime he beat cancer twice and several other illnesses. Santiago leaves behind to cherish and treasure his memories his son, Ricardo Garza & wife Brenda; his daughters, Krystal Garza, Bianca Garza & spouse Mark Romero; his grandchildren, Marisa, Isaiah, Kaelyn, Roman, Giovanni, Leilani, Camila; his brothers, Jesus Garza, Carlos Garza; his sister, Graciela Garza; He is also survived by many other relatives and a host of good friends. At the end of his fight, he told his family he had fought his 12 rounds and was ready. Santiago will be dearly missed by all those who shared wonderful memories with him.

His cremation will take place on a later day.