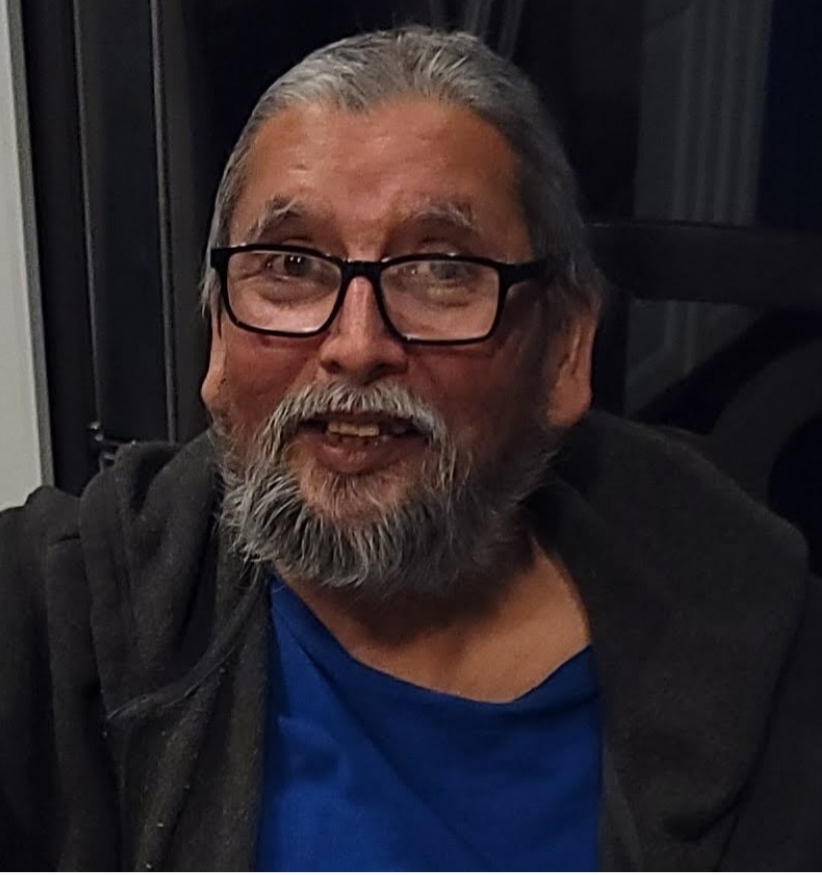 Richard Kenneth "Kenny" Hernandez, 61, was born November 12, 1960 in Houston, Texas and was called up to be with his Lord & Savior on July 15, 2022 in Houston, Texas. He was a loving father, grandfather, brother, uncle, and friend. Richard is preceded in death by his parents Rudolph Hernandez & Josephine Zavala; his brothers, Paulie Hernandez, J.J. Hernandez, Mikey Hernandez; his niece, Michelle Perez; and his nephew, Freddy Hernandez. He leaves behind to cherish and treasure his memories his daughter, Darlene Rivera & Rick; his grandchildren, Sebastian, Nicko, Bella; his sisters, Joann De La Rosa, Jeanie Perez, Prissy Alvarado; his niece, Delilah Alvarado; He is also survived by many other relatives and a host of good friends. Richard will be dearly missed by all those who shared wonderful memories with him.

Cremation will take place on a later day.