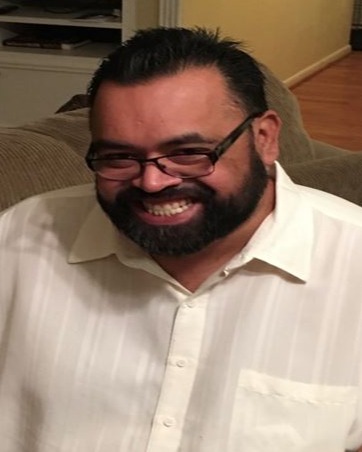 He is survived by his children Vanessa (23) and Jacob (16) Rodriguez, and his mother, Eloisa Gracia. He is also survived by his aunts Isabell Diaz, Josefina Catania, Isidora “Dorie” Concha, uncles Joaquin “Kino” and Lazaro “Lalo” Hernandez, as well as his godson Michael Concha, and many cousins and friends.

Michael graduated from Houston’s Lutheran High North and received his bachelor’s degree from Sam Houston State University. For more than 20 years, Michael held positions in facility management and corporate security for companies such as Baker Hughes, where he initially gravitated toward safety and emergency first responder support. He had a larger-than-life personality, and  life-long passions for art, humor, and fitness. Michael was creative in all aspects and started a business focused on his other interest, mixed martial arts, where he also designed his own merchandise. Michael is remembered for being a caring and supportive friend and family member. He was a devoted father and his greatest sources of pride were his children. Michael will be greatly missed and long remembered by all who knew and loved him.