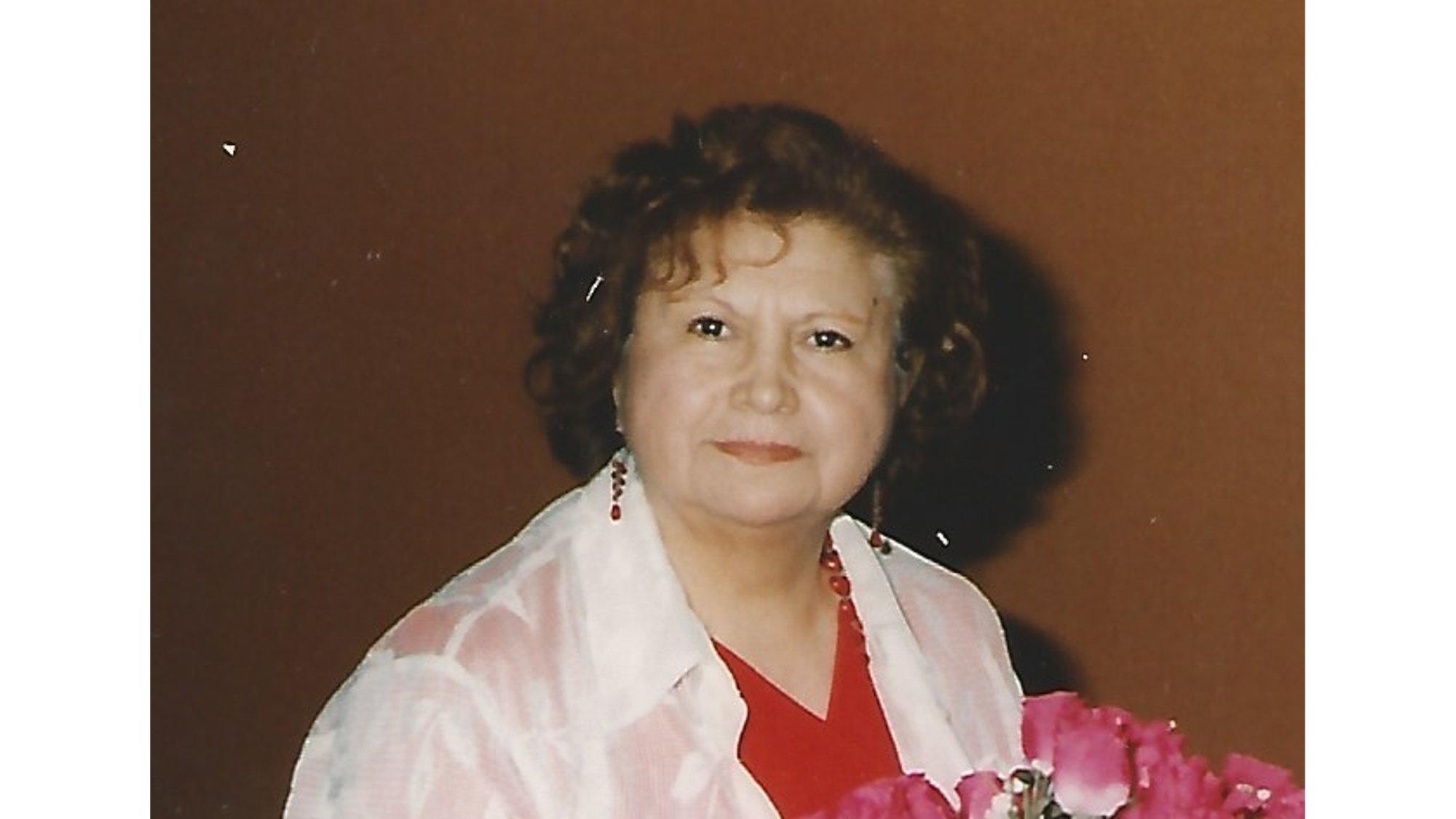 Josephine Talamantez, at the age of 88, passed away on October 5, 2019 due to complications from Pneumonia.  Josephine was born and raised in Crystal City, Texas.  Her grandmother, Tomasita R. Talamantez, raised her through her entire life until she graduated from high school when she left for San Antonio to Business School.  She settled in Houston, Texas where she had three children and she worked very hard to support them. She was employed at St. Joseph’s Hospital for over thirty years, working a second job at restaurants and later at Finger’s Furniture Store.  Josephine loved her grandchildren, her Telenovelas, her plants and the Astros.

She had a strong faith in God and instilled this faith in her children as well. She took pride in her independence, strong will, work ethic and honesty. She spent her retirement years taking vacations with her children, looking after the grandchildren, and enjoying her life. She remained independent up until her last week on Earth.

Josephine was a hero, and a role model for her children and grandchildren.  She inspired those around her to be honest and sincere in their relationships with people, to do their very best in whatever they wanted to be, and lastly to pursue their dreams.

To order memorial trees or send flowers to the family in memory of Josephine Talamantez, please visit our flower store.