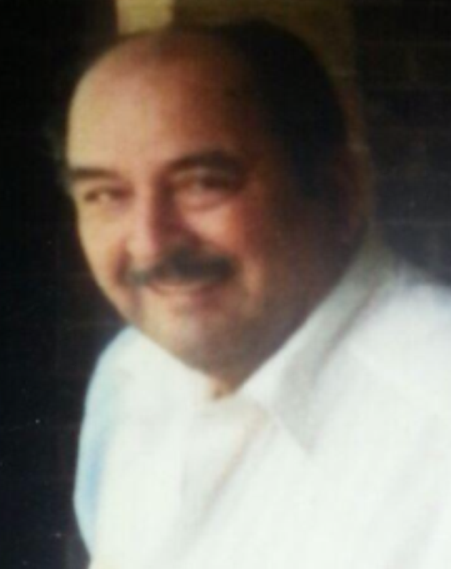 A visitation with the family will be held on Tuesday, January 14, 2014 from 3pm-9pm with a Prayer Service to begin at 7pm in the Compean Family Chapel. Funeral Services are scheduled to begin at 11am on Wednesday, January 15, 2014 in the Family Chapel. A visitation will be held one hour prior to Funeral Services. Interment will follow to Houston Memorial Gardens in Pearland, Texas where Jose will be laid to rest.