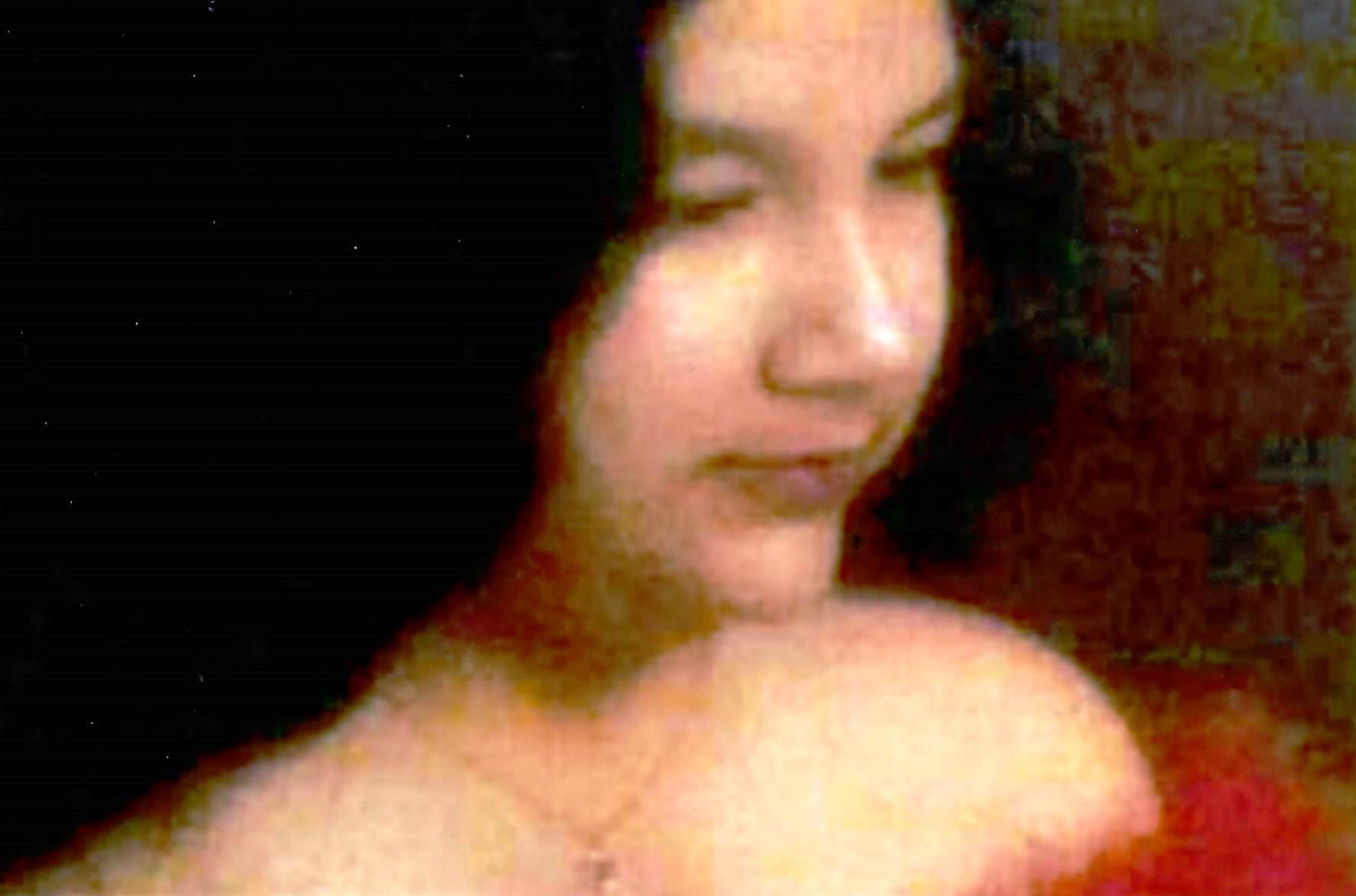 Anna Maria Palacios, 57, was born on January 3, 1965 in Houston, Texas and was called home to be with her Lord and Savior on June 15, 2022 in Houston, Texas.  She was a loving wife, sister, aunt, cousin, and dear friend to many.  Anna was preceded in death by her parents , Pasqual & Maria Palacios; also by her siblings, Jesse Lee Palacios and Ruben Palacios.  She leaves behind to cherish and treasure her memories her loving husband, Philip Castillo; her brothers, Pasqual Palacios, Jr., Joe Palacios, and Thomas Palacios; her nephews, Jesse Lee Palacios, II and Ruben Michael Palacios; her niece, Nicole Fernandez; she also leaves behind many other relatives and a host of great friends.  Anna will be dearly missed by all those who were touched by her beautiful soul.